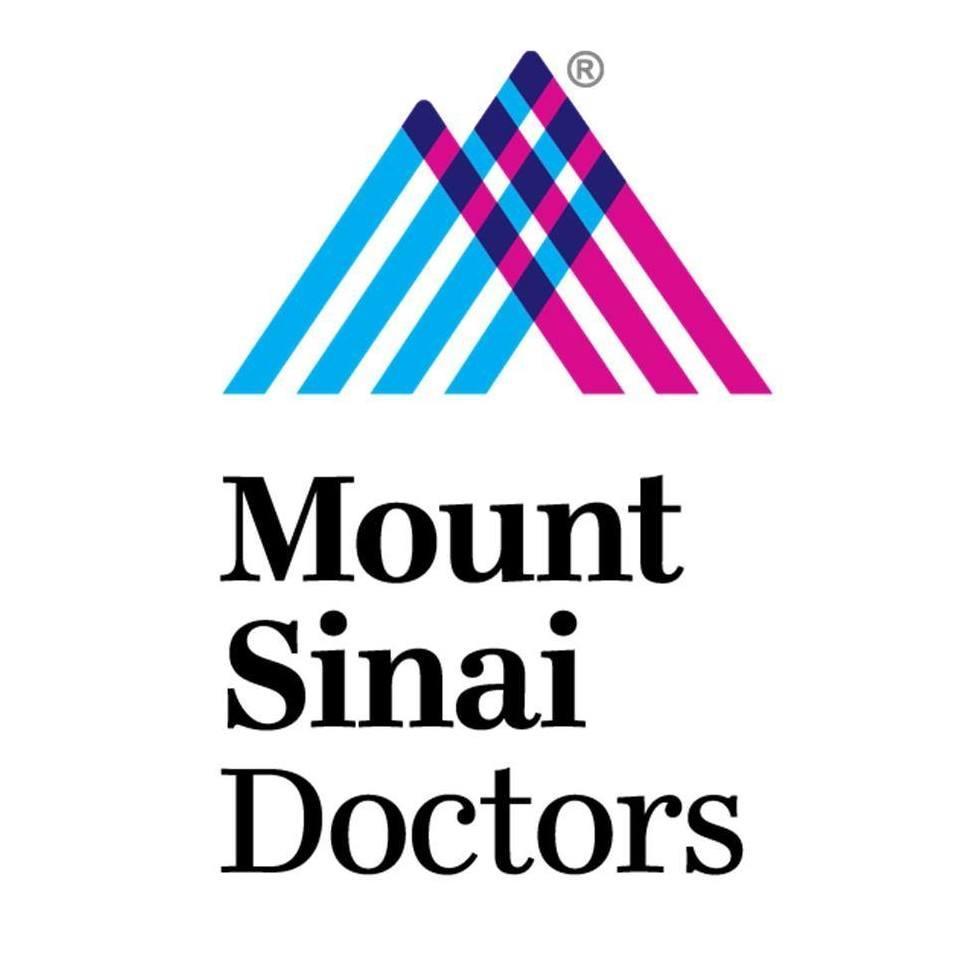 For most gynecologic conditions, surgery is the last option after you’ve tried other treatments. When you face surgery, however, chances are you can undergo laparoscopy rather than open surgery. Dr. Gila Leiter, Dr. Shari Leipzig, and Dr. Douglas Moss at Park Avenue Women’s Center in Yorkville, Upper East Side, New York City are experts in laparoscopic procedures to diagnose and treat your condition with minimal trauma. To learn more about laparoscopy, call the office in the Upper East Side or use online booking to schedule an appointment today.

Laparoscopy is a minimally invasive procedure that can be used to diagnose the cause of your symptoms and to treat conditions in your pelvic region. It’s named after a device called a laparoscope, which is a narrow tube containing a high-intensity light and a high-definition video camera.

Minimally invasive procedures are performed using several small incisions, typically less than a half-inch long, rather than the single long incision used during open surgery. The laparoscope is inserted through one incision, where it transmits a magnified view of the surgical site to a monitor.

Other surgical instruments needed to perform your procedure are also contained in narrow tubes. They’re inserted through the other incisions and controlled by the surgeon as the treatment site is viewed on the monitor.

What are the advantages of laparoscopy?

The small incisions used during minimally invasive procedures cause less trauma. As a result, you benefit from:

What health conditions are treated with laparoscopy?

The team at Park Avenue Women’s Center use laparoscopy to diagnose and treat many gynecologic problems, including:

Ovarian cysts occur when fluid-filled sacs appear inside or on the surface of your ovaries. You may not develop symptoms when they’re small, but they can become painful if they get too large or twist in place (torsion).

Fibroids are noncancerous growths that develop in the muscular wall of your uterus. Like ovarian cysts, they may not cause symptoms until they enlarge. When symptoms occur, you may experience heavy periods, bleeding between periods, and pelvic pain or pressure.

These soft, painless growths are attached to the inner wall of your uterus (endometrium). Symptoms include irregular or heavy periods, bleeding between periods, or bleeding after menopause.

Endometriosis is a condition where cells from the lining of the uterus are found in other locations of the body, most often on or near the ovaries or in the pelvic cavity.

The presence of endometriosis may be painless, or it may cause moderate to severe pain during your period, sexual intercourse, or at other random times.

The condition may be suspected and treated without a definite diagnosis, or may be found during a laparoscopy performed to investigate pelvic pain. There are many treatment options, depending on its severity.  If you feel you have this condition, discuss it with your doctor at the Park Avenue Women's Center. They are expert OB/GYNs who can help.

What procedures are performed during laparoscopy?

The team at Park Avenue Women’s Center performs many types of laparoscopic procedures, such as: